Paris is the capital and most populous city of France. Situated on the Seine River, in the north of the country, it is at the heart of the Île-de-France region, also known as the région parisienne. Within its administrative limits largely unchanged since 1860 (the 20 arrondissements), the city of Paris has a population of 2,249,975 inhabitants (January 2011), but its metropolitan area is one of the largest population centres in Europe, with 12,292,895 inhabitants at the January 2011 census.

Archeological evidence shows that the site of Paris has been occupied by man since between 9800 and 7500 BC. In the 3rd century BC, it became the site of a town of a Celtic people called the Parisii, for whom the modern city is named. In 987, under King Hugh Capet, it became the capital of France.

In the 12th century, Paris was the largest city in the western world, a prosperous trading center, the home of the University of Paris, one of the most influential centers of learning in Europe; and the birthplace of the style that later became known as Gothic architecture. In the eighteenth century, it was the center stage for many important events in French history, including the Enlightenment and the French Revolution, and an important center of commerce, fashion, science, and the arts, a position it still holds today.

Paris has one of the largest GDPs in the world, €607 billion (US$845 billion) in 2011, and is one of the world’s leading tourist destinations. In 2013-2014, it received an estimated 15.57 million international overnight visitors, making it third most popular destination for international travelers, after London and Bangkok. The Paris Region hosts the world headquarters of 30 of the Fortune Global 500 companies in several business districts, notably La Défense, the largest dedicated business district in Europe.

Paris is the home of the Louvre, the most visited art museum in the world, with outstanding collections of European and ancient art

The Musee d’Orsay, devoted to 19th century French art, including the works of the French impressionists; the Centre Georges Pompidou, a museum of international modern art, and the Musée du quai Branly. Other notable and much-visited landmarks include the Eiffel Tower, built in 1889 to celebrate the centennial of the French Revolution; the Basilica of Sacre-Coeur on Montmartre, a neo-Byzantine style church built between 1875 and 1919; and Les Invalides, a 17th-century hospital and chapel built for disabled soldiers, where the tomb of Napoleon Bonaparte is located. 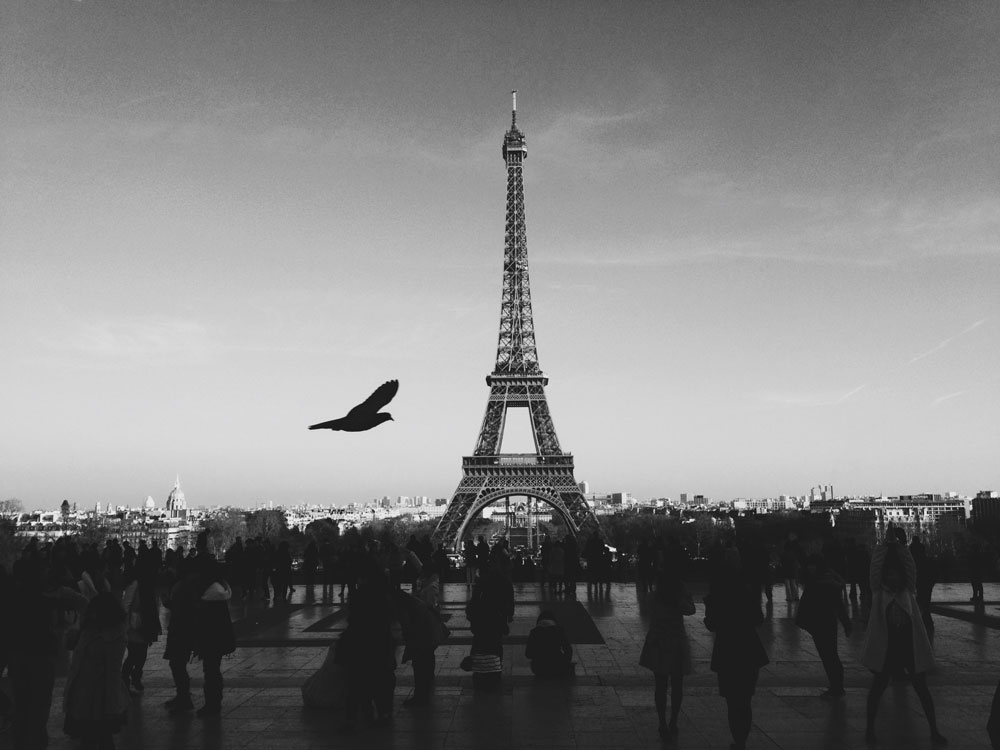 Paris is a global hub of fashion, noted for its haute couture tailoring, its high-end boutiques, and the twice-yearly Paris Fashion Week. It is world renowned for its haute cuisine, attracting many of the world’s leading chefs. Many of France’s most prestigious universities and Grandes Écoles are in Paris or its suburbs, and France’s major newspapers Le Monde, Le Figaro, Libération are based in the city, and Le Parisien in Saint-Ouen near Paris.

How To Take A Perfect Photo