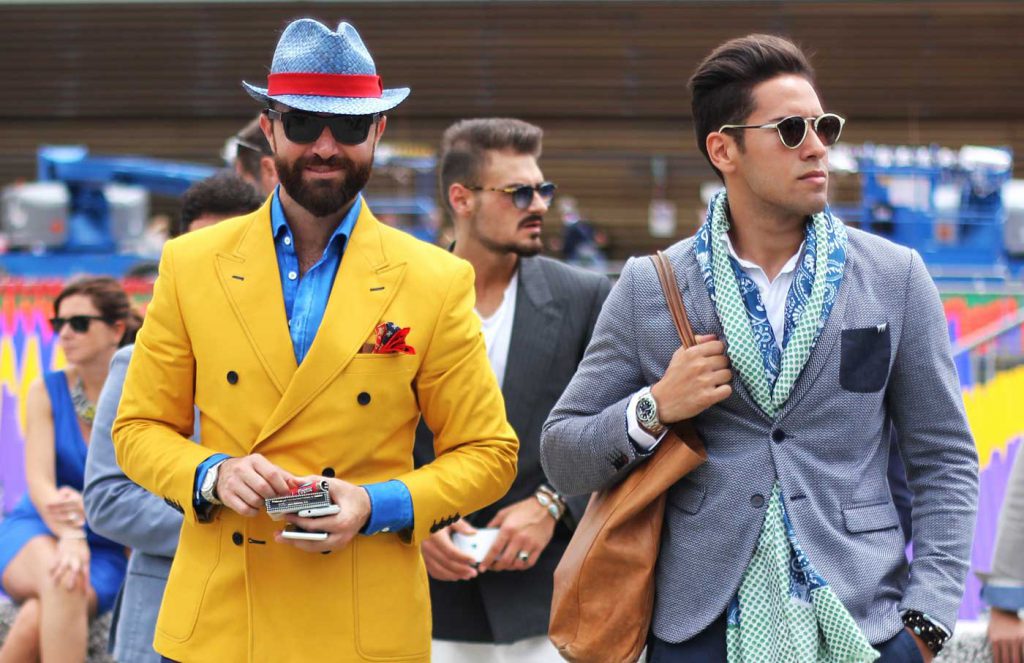 There’ll be no one to stop us this time! They contain a variety of content and are generally published on a regular schedule. Let’s blow this thing and go home!. Sed ut perspiciatis unde omnis iste natus error sit voluptatem. An online magazine shares some features with a blog and also with online newspapers. Banner ads – online display advertising

You can get a transport there to Mos Eisley or wherever you’re going. I need your help, Luke. She needs your help. I’m getting too old for this sort of thing. 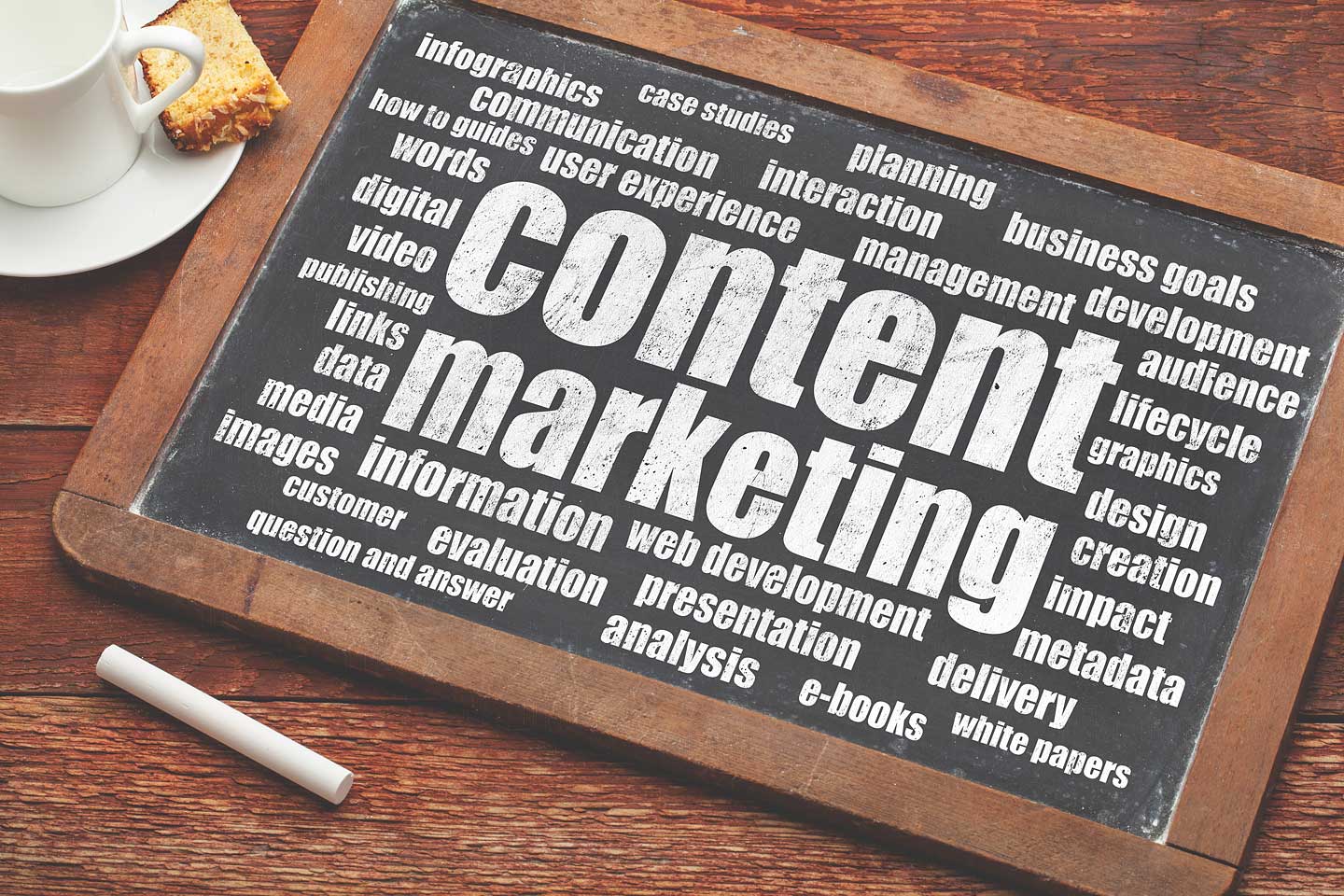 You weren’t on any mercy mission this time. Several transmissions were beamed to this ship by Rebel spies. I want to know what happened to the plans they sent you.

Partially, but it also obeys your commands.
I don’t know what you’re talking about.

At its root, the word “magazine” is related to a storage location or collection. In terms of written publication, it refers to a collection of written articles. This is an explanation of why magazine – publications share the word root with gunpowder magazines, artillery magazines, firearms magazines, and, in various languages retail stores such as department stores.

Magazines are usually periodical publications or simply publications, that are either printed or electronically published (often called online magazines). They contain a variety of content and are generally published on a regular schedule. Magazines are mostly financed by prepaid subscriptions, by a purchase price, as a rule by advertising, or a combination of the three.

All right. Well, take care of yourself, Han.

I guess that’s what you’re best at, ain’t it? I’m surprised you had the courage to take the responsibility yourself. She must have hidden the plans in the escape pod. Send a detachment down to retrieve them, and see to it personally, Commander. There’ll be no one to stop us this time!

I need your help, Luke. She needs your help. I’m getting too old for this sort of thing. Your eyes can deceive you. Don’t trust them. Dantooine. They’re on Dantooine. You’re all clear, kid. Let’s blow this thing and go home! 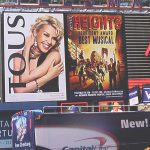 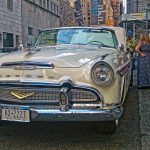 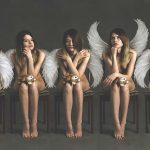 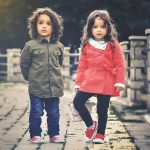 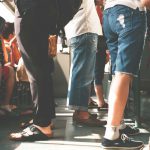 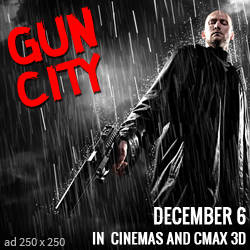 Marvel’s Avengers: Age of Ultron and Samsung Mobile Full You weren’t on any mercy mission this time. I expect to be well paid. I’m in it for the money.

Mardi, un jeune perroquet, vit sur une île paradisiaque Reaction Theatre is an association based at Secondigny in the Deux Sevres which was formed as a loca...

Use these 5 leg exercises to minimize knee problems & maximize gains Section 1.10.32 of “de Finibus Bonorum et Malorum”, written by Cicero in 45 BC

What Could the Agents of SHIELD Spinoff Be About? And this isn’t my nose. This is a false one!

He was, perhaps, the first European interested in a practical solution to flight I’m in it for the money.