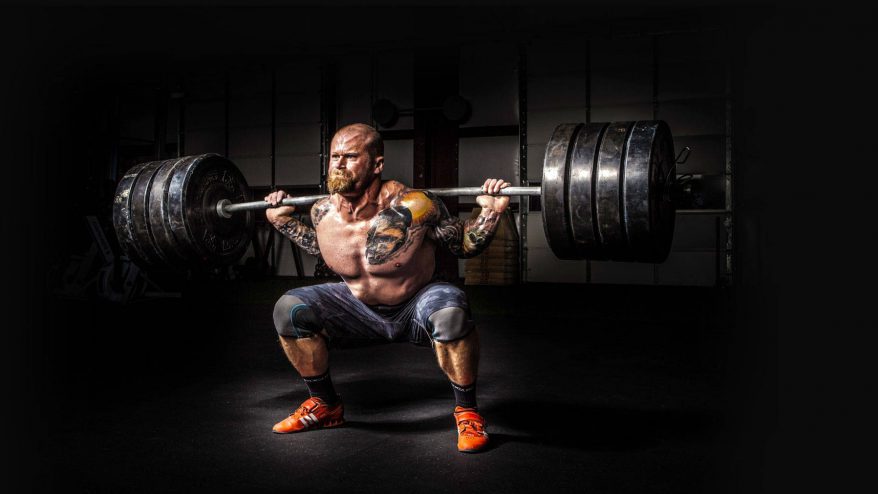 As most tattoos in the U.S. were done by Polynesian and Japanese amateurs, tattoo artists were in great demand in port cities all over the world, especially by European and American sailors. The first recorded professional tattoo artist in the United States was a German immigrant, Martin Hildebrandt.

He opened a shop in New York City in 1846 and quickly became popular during the American Civil War among soldiers and sailors of both Union and Confederate militaries. Hildebrandt began traveling from camp to camp to tattoo soldiers, making his popularity increase, and also giving birth to the tradition of getting tattoos while being an American serviceman. Soon after the Civil War, tattoos became fashionable among upper-class young adults. This trend lasted until the beginning of WWI. The invention of the electric tattoo machine caused popularity of tattoos among the wealthy to drop off. 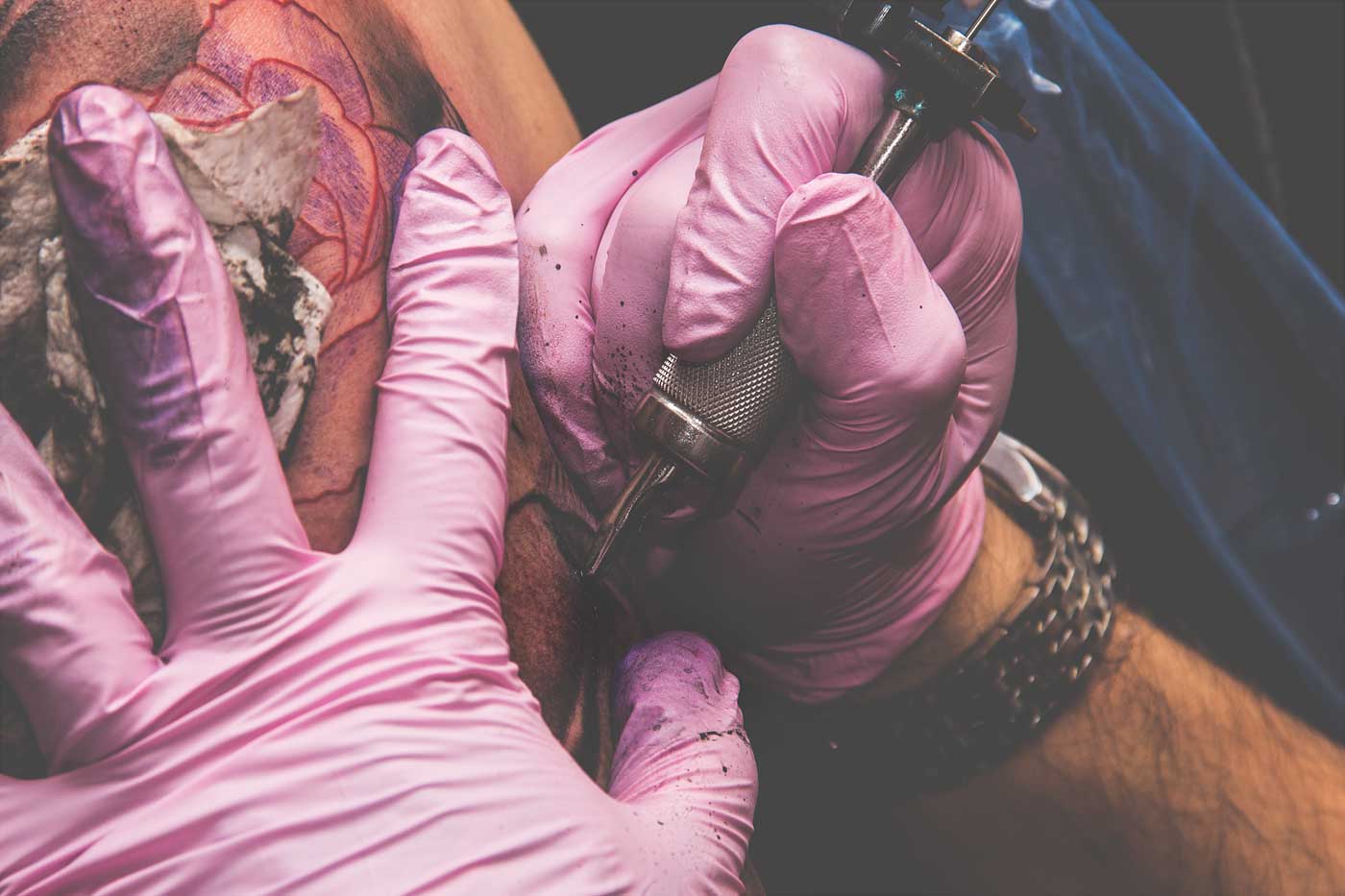 The machine made the tattooing procedure much both easier and cheaper, thus, eliminating the status symbol tattoos previously held, as they were now affordable for all socioeconomic classes. The status symbol of a tattoo shifted from a representation of wealth, to a mark typically seen on rebels and criminals. Despite this change, tattoos remained popular among military servicemen, and the tradition continues today. Over time tattoos have become increasingly popular in the U.S., and according to a study in 2006; nearly 25 percent of Americans between the ages of eighteen and fifty have one or more tattoos.

Since the 1970s, tattoos have become a mainstream part of Western fashion, common among both sexes, to all economic classes, and to age groups from the later teen years to middle age. For many young Americans, the tattoo has taken on a decidedly different meaning than for previous generations. 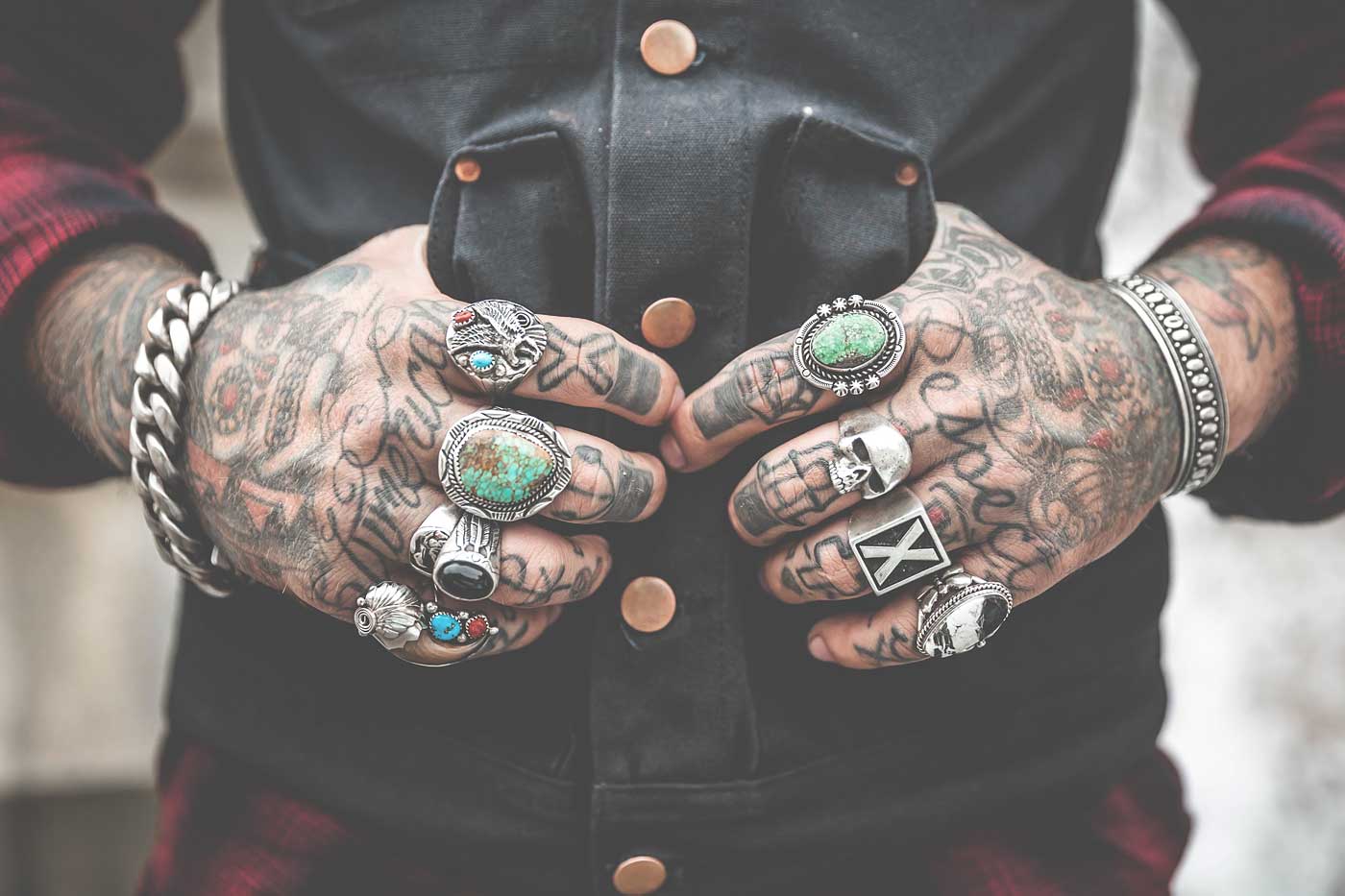 The tattoo has “undergone dramatic redefinition” and has shifted from a form of deviance to an acceptable form of expression. In 2010, 25% of Australians under age 30 had tattoos.

Insofar as this cultural or subcultural use of tattoos predates the widespread popularity of tattoos in the general population, tattoos are still associated with criminality. Tattoos on the face in the shape of teardrops are usually associated with how many people a person has murdered. Although the general acceptance of tattoos is on the rise in Western society, they still carry a heavy stigma among certain social groups. Tattoos are generally considered an important part of the culture of the Russian mafia. A study conducted in 2004 among 500 adults between ages 18 and 50 found an explicit link between tattooing and criminality. 72 percent of respondents with face, neck, hands, or fingers tattoos have spent more than three days in jail, compared to 6 percent of the non-tattooed population. 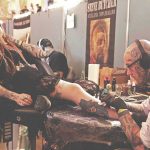 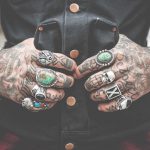 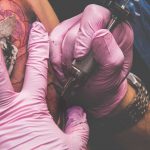 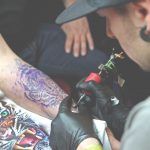 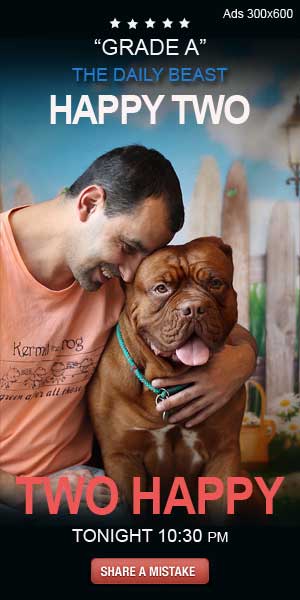 I’m in it for the money. The more you tighten your grip. We are but simple travelers who seek the enchanter who lives beyond...

As most tattoos in the U.S. were done by Polynesian and Japanese amateurs, tattoo artists were in great demand in port cities all ...

As most tattoos in the U.S. were done by Polynesian and Japanese amateurs, tattoo artists were in great demand in port cities all ...

She needs your help. The more you tighten your grip. We are but simple travelers who seek the enchanter who lives beyond these woo...

The more you tighten your grip. We are but simple travelers who seek the enchanter who lives beyond these woods. You weren’t...

Partially, but it also obeys your commands. We are but simple travelers who seek the enchanter who lives beyond these woods. You w...